Skip to content
Menu
Home An eight month tour of the USA in an Ecowagon Expo VW conversion – how did it hold up?

An eight month tour of the USA in an Ecowagon Expo VW conversion – how did it hold up? 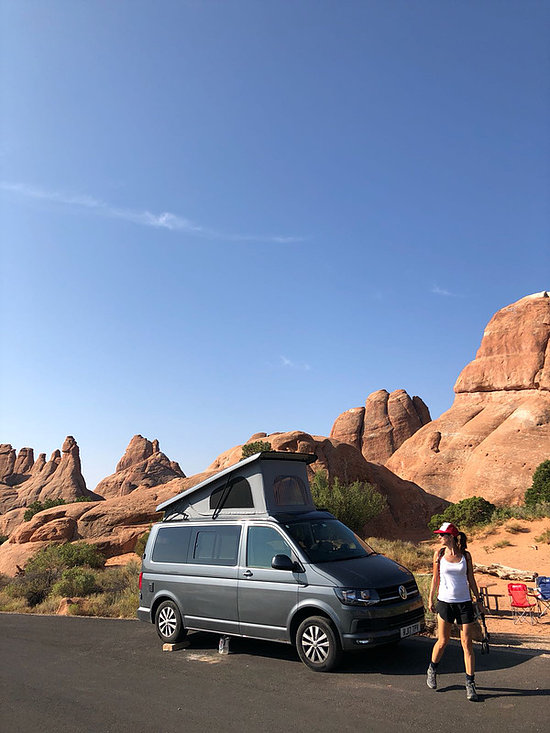 We mentioned VANLIFE by Paul and Mirjam in our earlier story – an eight month grand tour of the USA in an Ecowagon Expo VW T6 conversion.

So how did the van and conversion hold up on the trip? We thought you would like to know (we don’t shy away from issues that occur on rigorous trips and adventures).

Paul mentioned that there had been a few mechanical issues with the van – not surprising considering their “heavy trip”. He also fed back to us on how our gear held up. Suffice to say that we are repairing our equipment and fixing the issues they encountered under our three year warranty.

Cracks around the roof bed struts.

Thanks to everyone who visited Ecowagon at the Caravan & Motorhome Show, Westpoint, Exeter Fully loaded Expo Plus sold